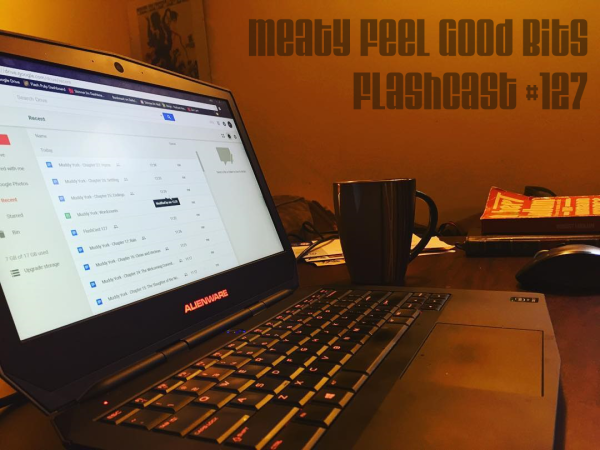 Hello, and welcome to FlashCast #127. 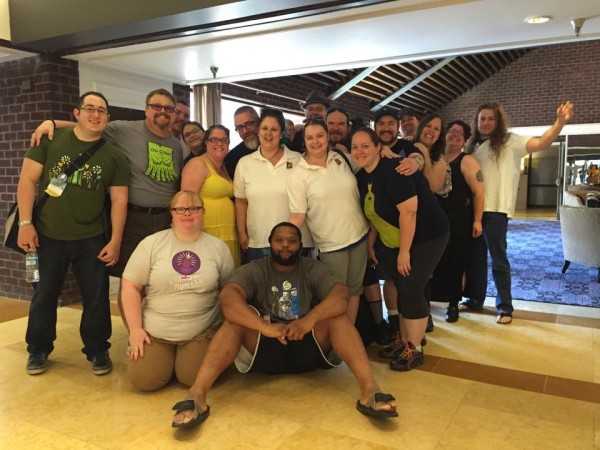 Skinner Co. will most definitely be at Balticon 50: The suite is booked and we’re already drafting the necessary board game lists.

We’ll be at the Downtown Inner Harbour Residence Inn from the 26th to the 30th. As usual you can expect a live FC recording, an Mob Movie Night, and copious amounts of snacks. We won’t have the extra room we had last year, but we’ll still have the kitchenette and plenty of seating.

I’m not sure how many panels we’ll be attending – The Shadow Agenda will follow when we have more details – but I suspect the plan is to touch GRRM once and then run away to toss as many dice as possible.