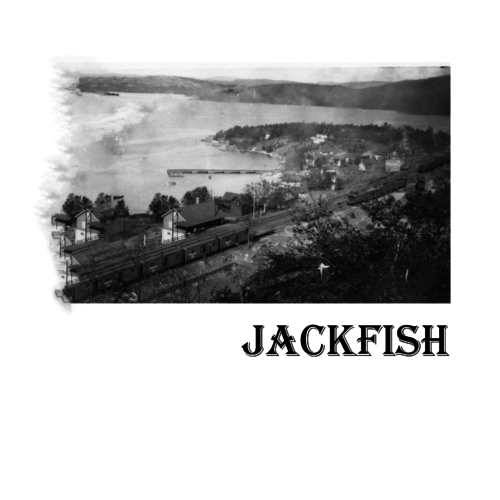 It was a madman at the helm. 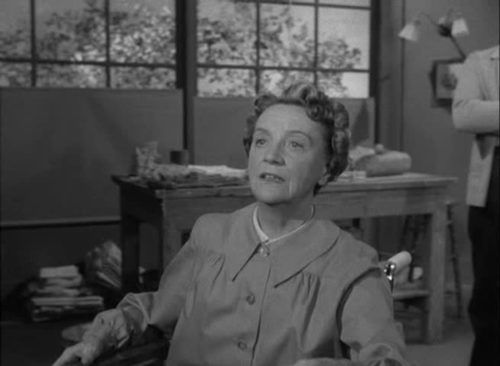 Tonight your hosts, Hugh of HughJODonnell.com, Rich the Time Traveler, Opopanax, and Jurd, find themselves contending with a familiar silhouette.

For those who have yet to see it:

Chrononaut Cinema Reviews is presented by https://www.skinner.fm and http://hughjodonnell.com, and is released under the Creative Commons Attribution-Noncommercial 3.0 Unported License. 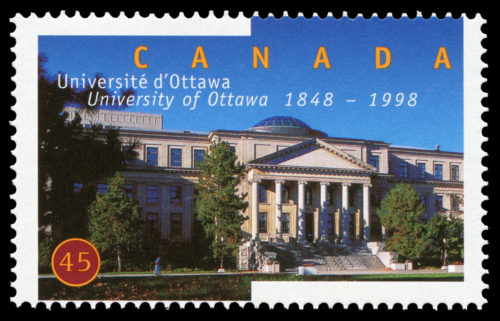 The anti-government paranoia that grew throughout the 1990s was a boon to Mukki’s research. 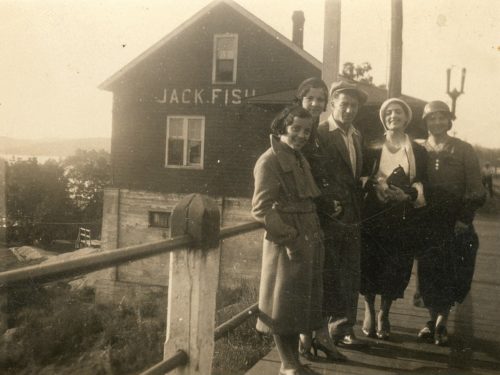 Hari couldn’t quite say why, but he felt a little stupid. 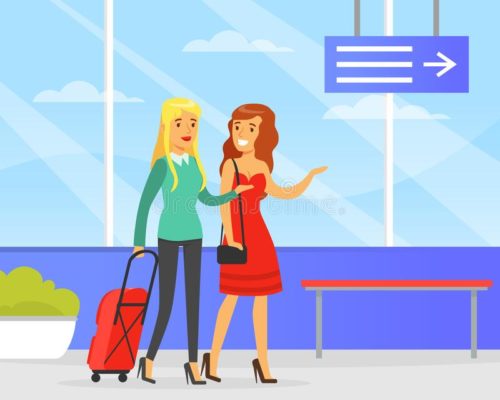 At an airport luggage carousel, Cathi strikes up a conversation with Liz Perry. Liz tries to avoid Cathi, but Cathi insists on talking. Later, Liz takes a taxi home, while Cathi boards a plane to Paris. A week later, Liz dies at home. On returning to the US, Cathi is charged with her murder.

How did Cathi kill Liz, and why?

Before their chat at the airport, Cathi and Liz had never met. But they did have a common friend – Liz’s husband, Ed. Cathi recently had an affair with Ed, and went crazy when Ed broke it off. The unsuspecting Liz, a frequent traveler on business, figured prominently in Cathi’s plan for revenge.

On their final tryst at the Perry house, Cathi sneaked into Liz’s bathroom and dropped a dose of strychnine into her cough medicine. That same day Cathi purposely set out to catch a cold. By the time Liz arrived at the airport after a business trip, Cathi was coughing, hacking, and sneezing up a storm. She tracked Liz to the baggage carousel and struck up a conversation with her. Liz tried to avoid the chatty, infectious stranger, but Cathi coughed on her until her bags came down the chute.

The next week, Cathi was in Paris with an alibi while Liz was pouring herself an odd-smelling dose of cough medicine. At first police suspected Ed – just what Cathi had planned for her double revenge. It was only after Ed confessed to his affair with the crazed Cathi that police began looking for the person who gave Liz her cold.

Hint #1: Theirs was a five hanky conversation
Hint #2: Revenge is a dish best served cold

Despite at least an hour of steady work, they’d made it only as far as the husk of Calvin’s car.

Tonight we present Let it Snow

Flash Pulp is an experiment in broadcasting fresh pulp stories in the modern age – three to ten minutes of fiction brought to you as soon as the pandemic is over.

Tonight, as is tradition, some holiday fear. 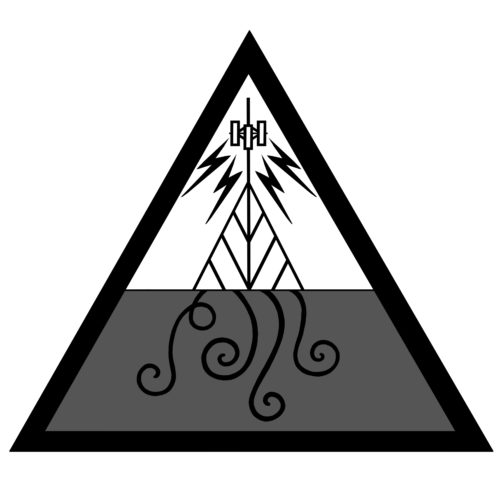