Slices of Pie Face: Brought to you by Skinner Co.

Joe Monk’s giant egg – and its big-bang-based engine – are actually inspired by the work of Project Orion, during which we considered using a series of nukes, dropped behind a heavy shield, to shove a ship across the solar system.

As far as I can tell it’s actually still the fastest method of getting around if we were willing to, you know, constantly be setting off nuclear explosions.

Jessica May and the CCR Orchestra Present: Hysteria 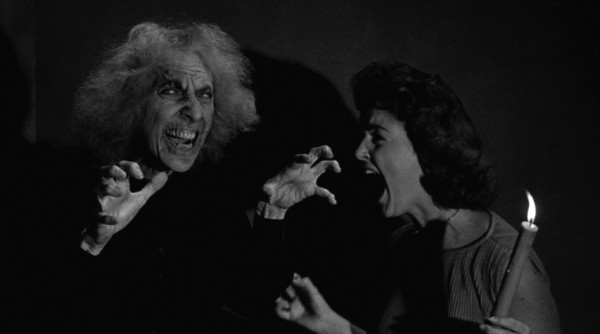 The latest episode of Chrononaut Cinema Reviews isn’t quite ready for publication, but Jessica May has put together this excellent bit of music using the film, House on Haunted Hill, as her palette.

Check it out – but REMAIN CALM.

Chrononaut Cinema Reviews is presented by https://www.skinner.fm and Way of the Buffalo, and is released under the Creative Commons Attribution-Noncommercial 3.0 Unported License. 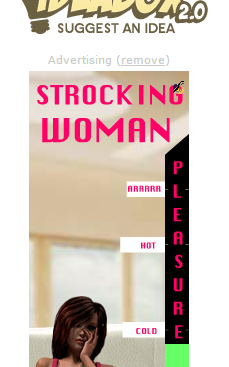 I – I need to take a moment to discuss this ad I randomly encountered out in the open waters of the web.

Let’s say, for funsies, that the designer actually meant Stroking Woman, as “Strocking” sounds like something that’ll get you arrested pretty quickly.

In fact, if your skeezy cousin were busted for “suspicion of strocking” you probably wouldn’t even want to ask what exactly he’d done, you’d just shrug and accept it.

Stroking Woman – is she a woman having a stroke? Is she a super heroine with the power to build up static electricity in cats? It’s hard to know, but it does seem like it has something to do with “Pleasure”, as it’s one of the few words the advertisement manages to convey in proper English.

Which brings up the next problem, woman strocking apparently has three stages: Cold, Hot – OOOOH, it’s trying to imply something sexual!

– but, wait, what’s that last option? ARRRRRR? Have I been misunderstanding women this entire time? Is a sign of peak sexual arousal a sudden urge to partake in high-seas piracy? Is “strocking” a nautical term?

I’m out of here before a pirate booty joke shows up, but I’m open to your suggestions in the comments.

A few months ago Doc Blue, of Doc Azrael fame, challenged me to a fictional cook-off on The Melting Potcast – the tales are now live!

Take a listen, and if you enjoy one story or the other vote! 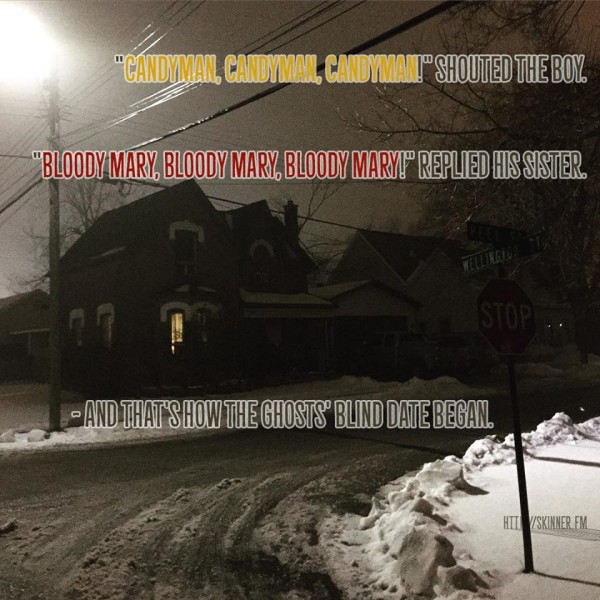 The Ebb and Flow of History 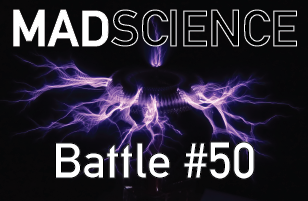 In case you aren’t already yet aware, I am currently locked in a battle of fictional science with the talented Mr. Joseph Devon of The Writer’s Arena.

If you’ve a moment or two, we’d definitely appreciate it if you’d read his entry, There’s Always Time, my entry, Scientific Inquiry, and then vote.

The victor will be announced on August 31st. 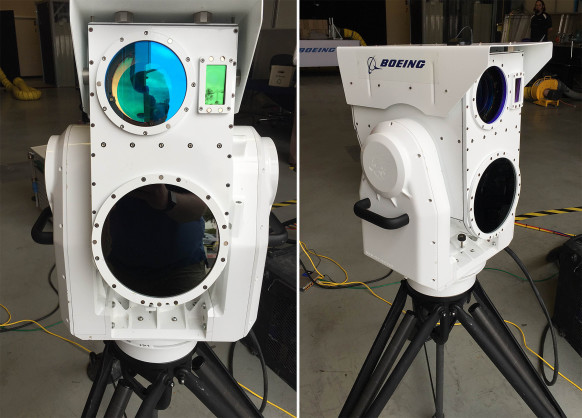 I wonder if they were already developing the system back when I wrote about such a thing in the 2011 tale Free Alaska?

Filed under Extra Extra, on horns and tooting

Skinner Co. is proud to present a teaser preview for the upcoming Dolph Lundgren film.