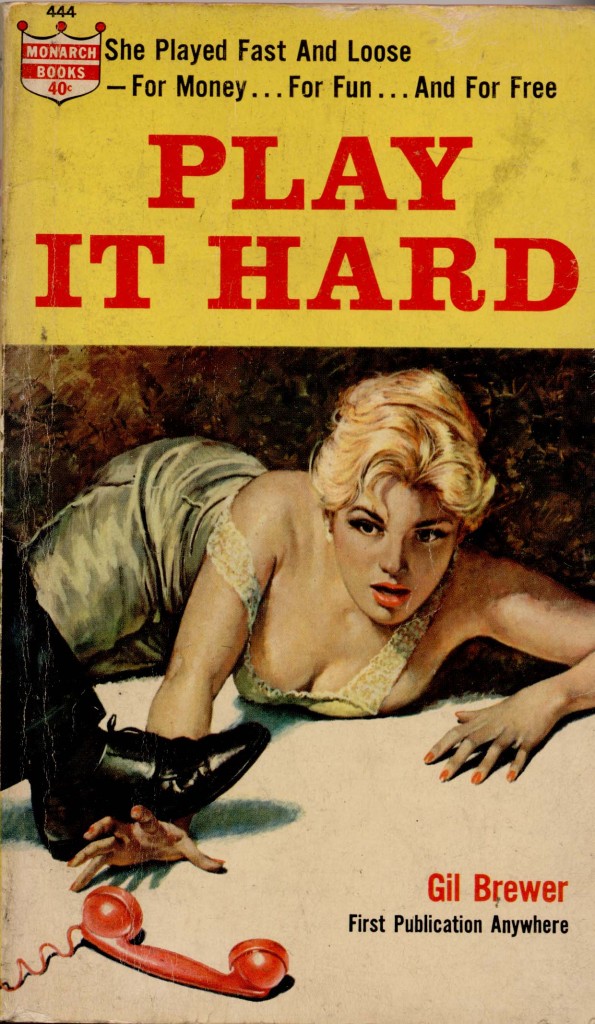 The reason for the call was initially described as an assault. But the BCSO says subsequent investigation revealed that the twelve-year-old Boulder County girl, who isn’t being identified due to her age, had tried to kill her mother on two separate occasions[.]

How does a twelve-year-old attempt murder? Well, if they can’t wait for a gun show to pass through town…

The mother began feeling ill after drinking a breakfast smoothie,

Afterward, she noticed the distinct smell of bleach, the BCSO maintains.

Of course, many mothers want to believe the best of their children.

At first, she thought the girl had cleaned the glass with bleach and failed to rinse all of it out.

– yet many children don’t care what you think, Moooooooom.

Later that same week, however, she learned differently, owing to attempt number two.

In that instance, the BCSO says the girl poured bleach into a water carafe her mom keeps in her bedroom.

Fortunately, the mom didn’t take a big swig of the stuff.

So what could possibly have been the source of such familial strife? What lofty reasons could the girl have for such Shakespearean-level treachery as attempted matricide?

After scenting bleach again, she confronted her daughter, who’s said to have told her that she had decided to kill her because she’d taken away the girl’s iPhone. 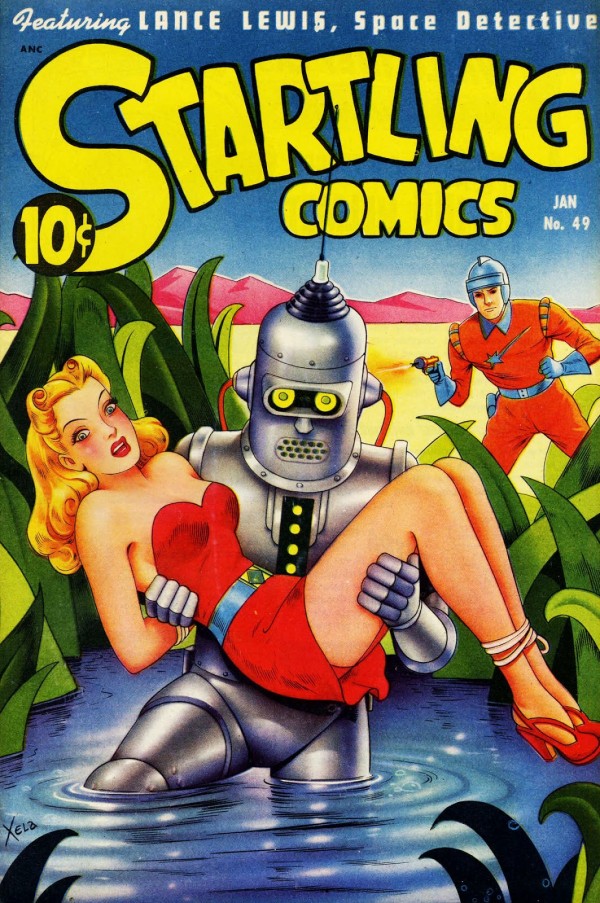 Technology isn’t done with us however – in fact, technology never rests, as discovered by Triston Home, a man who worried he was sharing his ex-wife-but-still-you-know.

Clark invited Horne over on July 1 to spend the night because “he was going to take her to work” the following day, cops noted.

While in Clark’s bedroom, the duo quarreled. When Clark repaired to the bathroom, Horne barged in and “began accusing her of cheating on him. He told her that she was cheating on him with a sex toy,” according to the affidavit.

Clark told cops that she used to be married to Horne, but “later learned that Triston was already married to another person and that their marriage was null and void.” 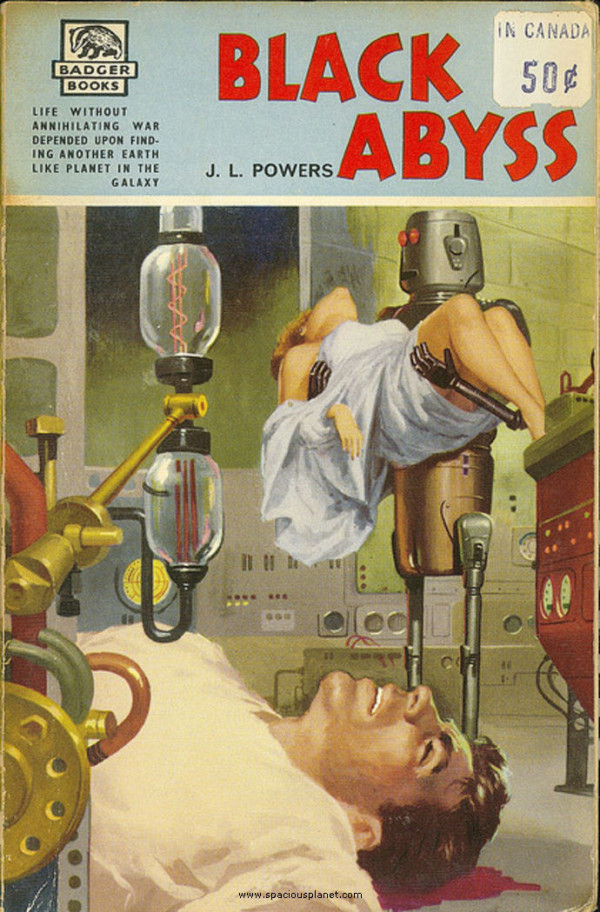