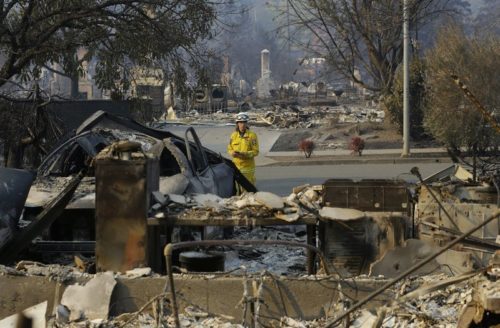 Inside the charred remains of an old, dilapidated boarding house is a grisly sight. The burned bodies of three elderly men and one middle-aged man are in the parlor. The middle-aged man has a bullet hole in his head, but none of the other bodies show any apparent sign of foul play.

Who was the middle-aged man and why was he killed? And what role did the other three men play in the story?

Jake ran a boarding house. One day, his oldest tenant died just as he was signing his two retirement checks. After Jake cashed the man’s checks, a brilliant scheme popped into his head. He would put the old man’s body in his freezer and continue to pretend he was alive, forging his name to cash his checks every month. If investigated, Jake could thaw out the body and say the old man had recently died.

Before long, Jake was doing this for three deceased tenants, all of whom had died of natural causes and were preserved in the basement freezer. Then disaster struck. The son of one of the old men arrived on the scene. When the middle-aged man insisted on seeing his father, Jake panicked and shot him. His scam was over.

Hoping to hide his crime, Jake placed the three frozen corpses in the parlor with the man he had just shot. Then he set the whole place on fire, counting on the fire to thaw out the bodies.