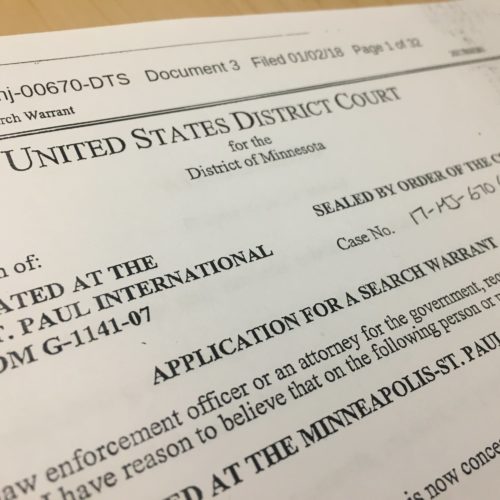 Each year, George challenged Mike to join him in another brainless, daredevil adventure. Last year it was bullfighting; the year before it was hang gliding. This year, George announced that the two of them would bungee jump off the bridge at the Gruesome Gorge. Fed up with these reckless adventures, Mike said, “No way.”

George replied that if Mike backed out, he’d tell Mike’s wife about Mike’s fling with a chambermaid in Tijuana the year before. The threat sent Mike off the deep end. Desperate and angry, he visited the bridge at Gruesome Gorge. A popular place for bungee jumping, the bridge sported a rectangular metal marker which read “777 FEET ABOVE RIVER.” He then replaced it with a marker that read “888 FEET ABOVE RIVER.”

When the day arrived, Mike dared George to jump first. George obliged, and learned the hard way that his jump was over 100 feet too long. The officer discovered the original metal marker in Mike’s house, and jumped to the right conclusion.

The officer serving the search warrant found the metal rectangle he was looking for, and arrested Mark for George’s murder.

What was the metal rectangle?

Hint #1: George “fell” for Mike’s clever switch
Hint #2: Mike was at the end of his rope when he hatched his plot