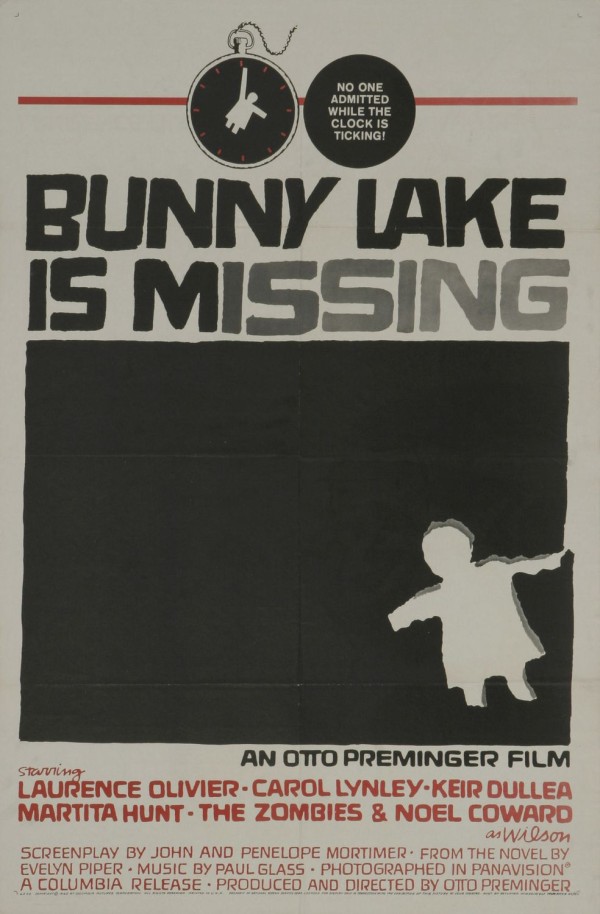 If it’s Tuesday – even a little later than normal on Tuesday – it must be True Crime Tuesday.

Today I bring you two tales of feminine wiles and fury. To start off, I’d like to note that, as a group of people living a pro-blade lifestyle, figure skaters are a surprisingly gentle lot – well, most of the time, as Vice reports.

A figure skating feud is brewing in Sweden.

To my mind that means impending triple Lutzes, but “Christine”, a member of the Landskrona Figure Skating and Sport Club (LKSK) feels that a competing group, GF Sport Figure-Skating, is truly taking things to a new level.

Christine had a hand in organizing LKSK, specifically as an antidote to GF’s monopoly on [local] figure skating education. Over the past few months, however, what could have been a spirited competition between two organizations with differing principles quickly turned bitter.For instance, LKSK provided loaner equipment to youngsters, contravening a longstanding GF policy.

This still seems like Bring It On on Ice, until:

GF responded by allegedly stealing the loaner equipment from Christine’s car. She’s certain GF-ers were the culprits because they disregarded her laptop during their burglary.

Okay, stolen equipment, could be a coincidence, could be the act of a misguided youth, I’m sure LKSK responded with a biting but well choreographed ice dancing routine, right?

It was supposedly LKSK thugs who upped the ante next by sending a letter to the GF’s treasurer Pauline Kronvall in which they ordered her to leave the GF board, or her children would be murdered.

– and someone stepped forward to make peace and bring reason back to an after-school activity for children, RIGHT?

[…]and last Wednesday a pet bunny was ripped to shreds in a late night raid on an organizer’s house.

[Christine’s] pet rabbit was decapitated, disemboweled, and had all its paws severed and laid out in a gruesome, Manson Family-style tableau.

On second thought, we may want to re-think sending these kids out with knives strapped to their feet. 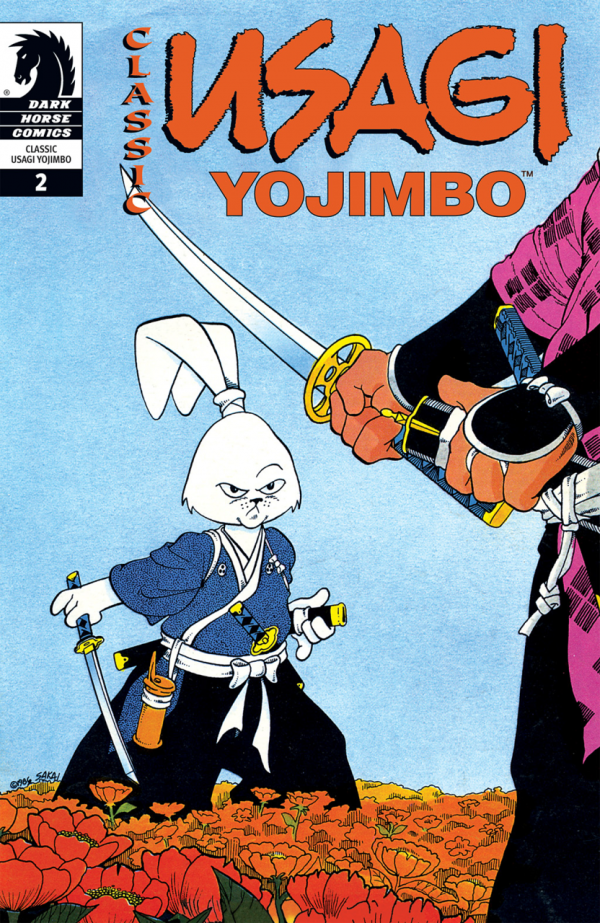 At least, as NBC-2.com reports, Maria Montenez-Colon is a lover and not a fighter:

Police say the initial 911 call happened just after 6 p.m., when Maria Montenez-Colon complained that she wanted her Corvette back.

When the officer arrived at the Almar Drive home, he said Montenez-Colon was very drunk.

Of course, even drunken folks may have their corvette stolen – what they may not do, however, is fondle justice.

The 58-year-old immediately told the officer he was sexy and asked if he was married, according to the incident report.

While it’s not to my own taste, I understand that there’s a certain appeal to a uniform – so, how did Maria make her play to be held in the long arms of the law?

The officer tried to steer the conversation back to the topic of the call, asking what he could do for her.

Montenez-Colon’s response was “You can [expletive] me,” according to the report.

In an incredible act of patience, the officer managed to get back to something that vaguely resembled a complaint, then he departed.

Less than an hour later, Montenez-Colon called 911 again, complaining the officer who was at her home “pissed her off.”

The original officer arrived, along with a second officer.

Having had time to think about it, however, I’m sure the second visit was considerably more appropriate.

Montenez-Colon reportedly complained about the original visit to the second officer, saying, “He was a perfect gentleman[…]”

“[…]but when I asked him to [expletive] me, he turned me down so that made me angry.”

When asked by the original officer if she remembered the conversation about misuse of 911, Montenez-Colon allegedly said, “I do, but how else am I going to get you to [expletive] me?”

Montenez-Colon was arrested for Misuse of 911 and booked into the Charlotte County Jail.

Maria was pretty specific about just which position that should be, but it’s not something we should get into here. 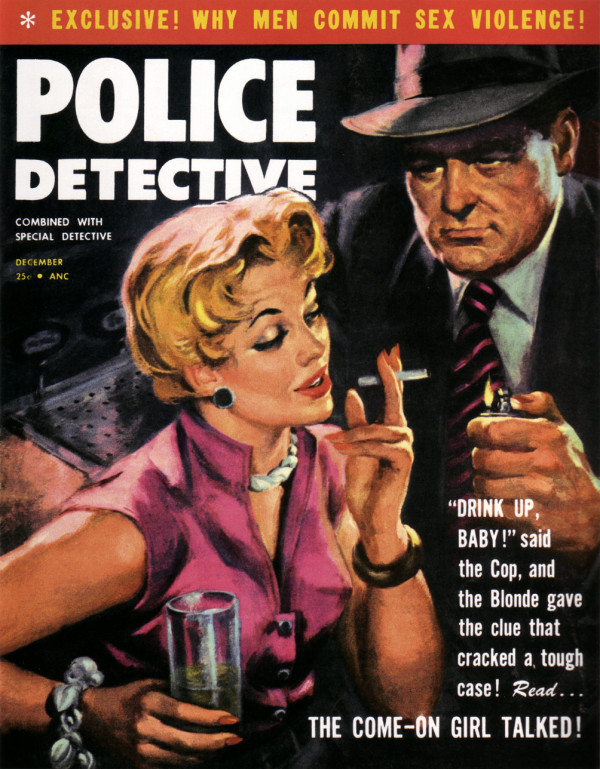