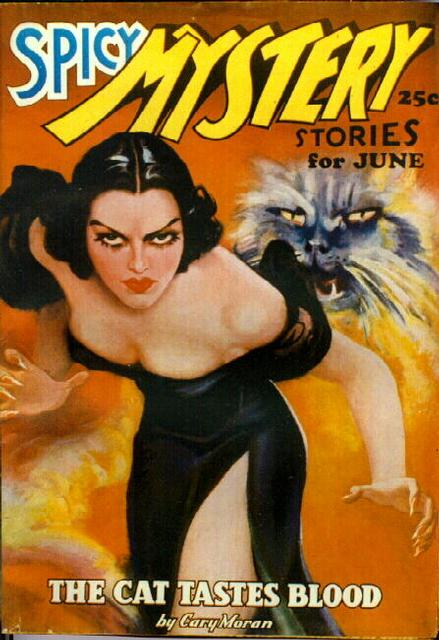 Given my terrible flu I thought it best to inoculate us all with a triple-shot of true crime.

We begin in the familial home of Yevgeniy Bolshakov, 26, as reported on by the SF Gate.

Bolshakov lives in an apartment with his parents, and when he came home from an outing Saturday, he asked about the cat, which had recently undergone surgery.

There’s no mention of why the cat was in for surgery, but, given my foreknowledge of the conclusion of this article, I might suppose it was recuperating from broken ribs after Yevgeniy hugged it too tightly.

That’s as far as I’d be willing to guess though.

His parents told Bolshakov that the cat was recuperating and that he couldn’t see the pet, said District Attorney Steve Wagstaffe.

His parents seem to agree.

By the way, do you feel a bit like The Walking Dead is influencing contemporary criminal practices? It’s a subtle shift, but I really think it’s there.

Without warning, Bolshakov punched his 64-year-old father repeatedly in the head, Wagstaffe said. Then he “viciously” bit his father on the arm, ripping out a chunk of flesh, the prosecutor said. Bolshakov also allegedly bit his father twice on the elbow and once on the chin.

When his mother tried to intervene, Bolshakov punched her in the head and bit her on the hand, Wagstaffe said. 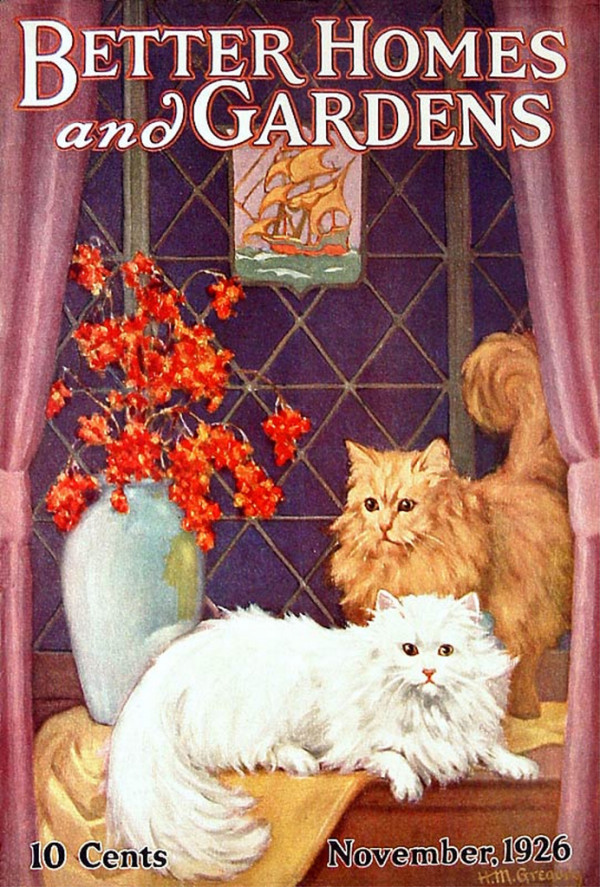 In better news, the Star Tribune reports a Rochester sporting goods store Hooked on Fishing, was recently broken into…

But the intruder appeared to have left in a hurry, without stealing anything — not tackle nor cash that had been left in “a very visible spot,” Sgt. Tom Claymon said.

My first assumption, of course, would be that a well armed proprietor made for a short attempt at robbery – but no, it wasn’t firearms that saved the day: It was a robot – a robot fish.

The novelty bass, which had been hung near the door and would start singing “Take Me to the River” whenever someone entered the shop, was found on the floor after the intruder knocked it down as part of breaking the door to get in, according to the Olmsted County Sheriff’s Office.

[The shop] showed evidence that a burglar [was] scared off by [the] motion-activated, singing bass, authorities said.

At least someone, somewhere, now feels their novelty Christmas purchase was justified. 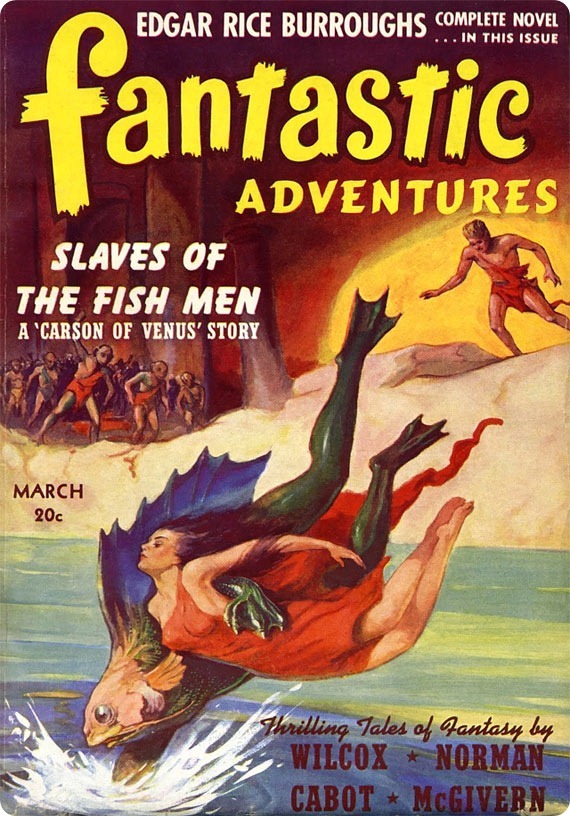 Easily my favourite bit of true crime news this week, however, comes from the Sun Times.

Police said Bacon approached his victim Saturday in the 3000 block of North Long. He repeatedly demanded she give him the keys to her car, authorities said.

Especially not people as badass as our unnamed victim.

When Andre Bacon repeatedly demanded [the] woman give him the keys […] she did so.

She handed them over, police said, then closed the garage door, ran away and called police.

Officers later met the victim, and she opened the garage door for them. Inside they allegedly found the car, with Bacon in the driver’s seat, and the keys in the ignition. 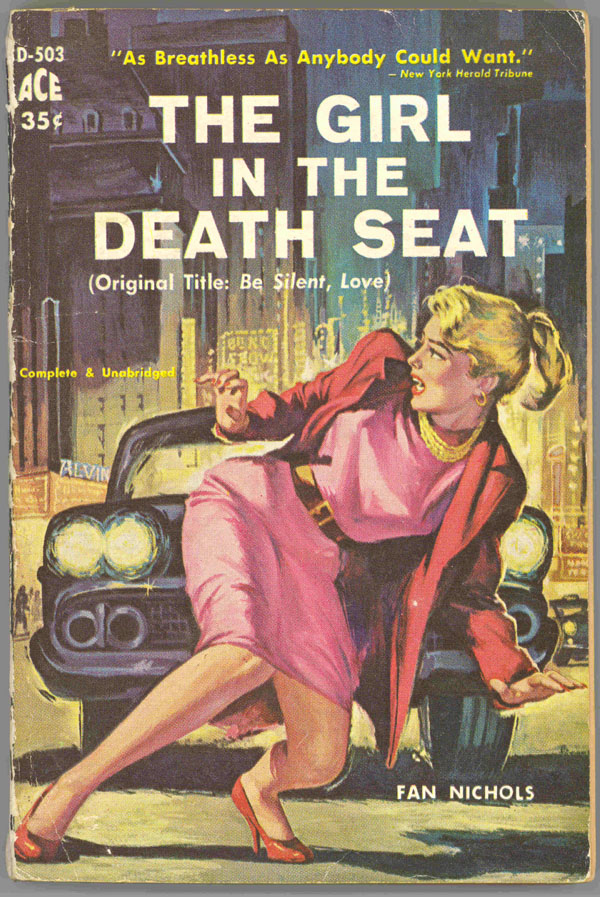 Tagged as a pussy, Bacon, biting, crime, The Walking Dead