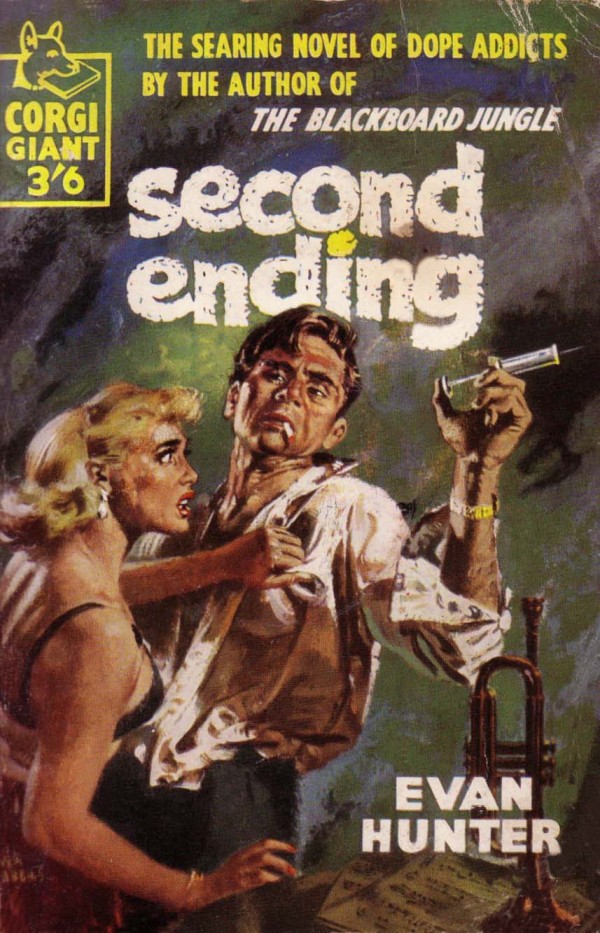 I got you a little something: It’s a True Crime Tuesday.

Not just any TCT, however – no, this edition only has one story, but it’s special. Andrew Frey makes it so.

I wish we’d gotten more reporting on what Frey was upset about before he undertook, uh, drastic hands-on measures.

Was he claiming his salad was wilted and if someone didn’t fix it he would drop trou? Maybe he was just announcing his one man show, “The Mating Ritual of the Highland Gorilla”?

It took 15 officers to finally take him into custody and stop him pleasuring himself.

Fifteen people!? Do we have a new super villain on our hands? The Panicked Penis Puller? Dr. Wankenstein?

No, of course not. It was meth. It’s always meth.

Frey later reportedly told authorities that he took methamphetamine and couldn’t remember the obscene incident, according to the Marion County Sheriff’s office.

I sometimes feel like meth was specifically invented simply to give us a substance that would make the claims in 1930s murder-and-madness pot propaganda flicks true. 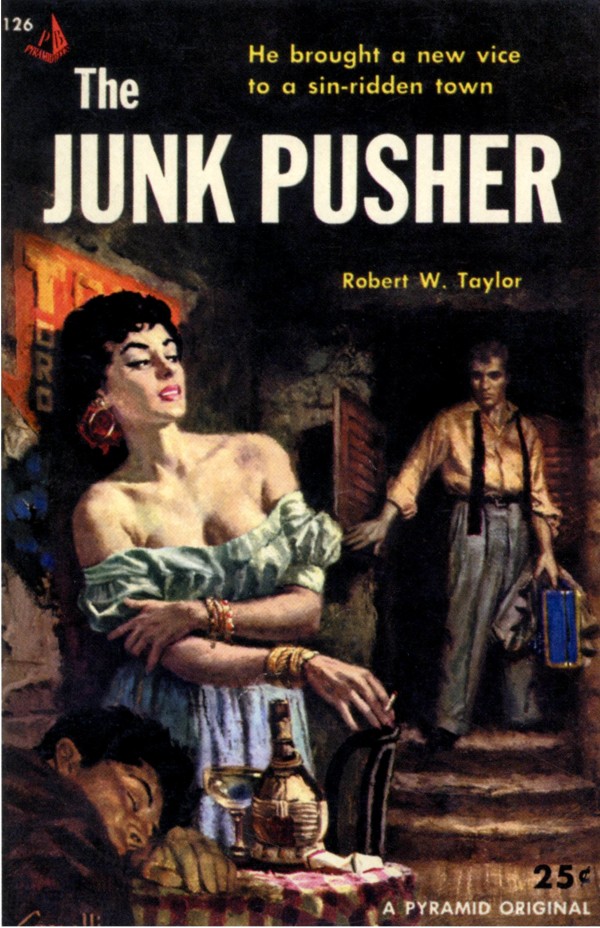