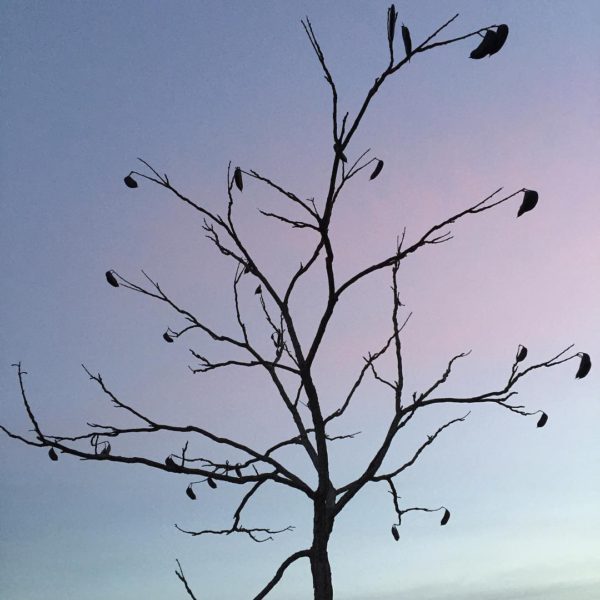 In which we box with Prince’s shadow.

This show is released under the Creative Commons Attribution-Noncommercial 3.0 Unported License.

Posted in Flash Pulp, Note to Self

CNN Asks: Revenge of the Revenge: The Reboot

It’s been a while, but, as some of you may recall, CNN occasionally gets confused in its torrent of instant news. On those occasions I step in to provide the organization some clarity.

All of these queries are screenshots taken from the CNN.com front page.

There’s something to the structure of this question that leaves me feeling like perhaps it’s a vocal warm up instead of a serious consideration – you know, “Cleveland Browns new logo is different how? How now brown cow? The planes in Spain fall mainly in the rain.”

As I’ve mentioned in the past, I’m not much for sports news, but I knew this was a serious question when CNN opted to employ a rhetorical device I usually only hear from my twelve-year-old daughter.

So, as such: Really, and even though you may not like it, you’re going to get out there and work hard and hustle to get the job done. Because that room isn’t going to clean itself, or, uh, that football isn’t going to.. hut? itself.

Well, some theories postulate that the planet is on a strangely uneven orbit, bringing about an extremely harsh winter every 20 or so cycles. It doesn’t help that most of the information we’re presented is medieval-equivalent astronomy muddled with a healthy dose of mysticism.

Still, I’m sure George R. R. Martin will clear it all up by the last book.

Hazily, as if it was all perhaps a dream, or our memories were influenced by high-powered narcotics.