It’s that dream again. He’s wielding the sword in wide loops, and it feels comfortable in his grip, its hilt so familiar in his hands that he almost believes it his friend. The damned smiling man is also there. He does not seem impressed. He never is. In a single motion the smirker draws his pistol, fires.

His slumbering death is quick, and he awakens again in the bar. He’s got a job to do; not a pleasant one, perhaps, but he’s got mouths to feed and Jabba doesn’t like lost cargo. It’s him though – that damned smiling man – and again he draws and fires before the sleeper might enact his own murderous intentions.

The man awakens to a dark room. What will stop these dreams? He must wipe the smile from that damned face – and he thinks he knows how. Pulling at the rigging that holds his prosthetic arm in place, he reviews his plans for Kimble’s wife. 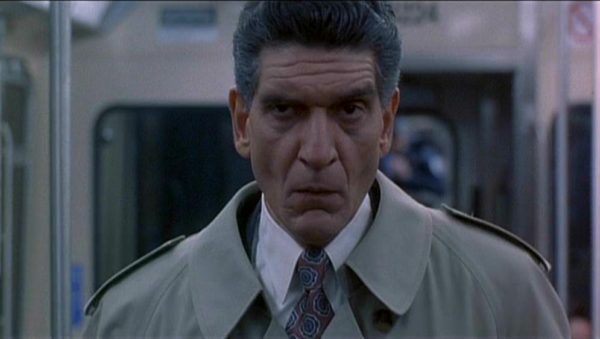