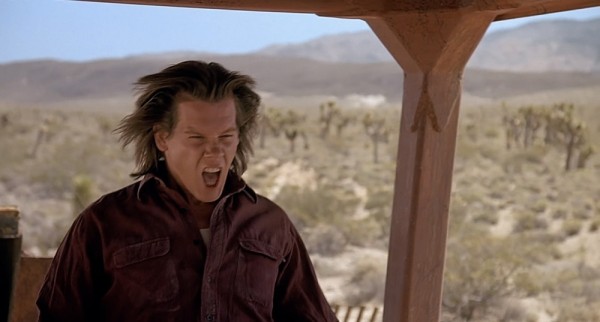 This entry was posted in Junk Thought and tagged Kevin Bacon, reboots. Bookmark the permalink.

2 responses to “Acid Redux or: How I Learned to Stop Worrying and Love the Reboot”