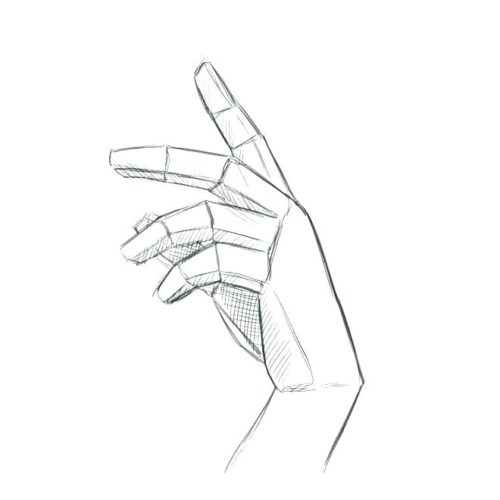 The dead man was a bullfighter, and his killer was the bull he was fighting. The man responsible was a professional adversary who aimed to stage an “accident” that would permanently knock the bullfighter out of the ring.

The man sat in the stands as his victim performed, aiming a small mirror at the bull’s eyes. The reflection from the sun temporarily blinded and confused the bull. The bullfighter, unaware of the bull’s plight, continued to yell, “Toro! Toro!” Finally, the enraged bull made a “dead run” toward the bullfighter’s voice, goring him in a fatal finish.

A spectator reported the man with the mirror to the police, who “took the bull by the horns” and arrested him before he could escape.

A man is dead in a ring on a sunny afternoon. The man responsible for his death is arrested nearby with a small object in his hand.

Who killed the man? What was the object, and what part did it play in his death?

Hint #1: The man was killed in an act of blind rage
Hint #2: Police made a bully’s-eye by arresting the perpetrator immediately